Message from our CEO

W elcome to Alliances for Global Sustainability (AGS), where we are committed to helping your company or organization achieve complete sustainability, yielding a more profitable, happy and cohesive workplace environment.

The fundamental elements of sustainability – environmental, social and economical – can be achieved through a willingness to find and commit to making strategic collaborations with entities. At AGS, we strive to be the conduit between these entities, modeling our principles, methods and outcomes on the United Nation’s Sustainable Development Goals (SDGs).

We at AGS are committed to bringing you collaborative opportunities, which will allow you to make a measurable difference in line with the SDGs, contributing to your corporate sustainability. Greater sustainability will have a positive impact on your bottom line internally, in your community, globally…one step at a time.

CHAIRMAN OF THE BOARD

A prominent patron and collector of the arts, Sheikh Zayed is the founder and chairman of the satellite art platform UAEUnlimited that supports emerging local artists. 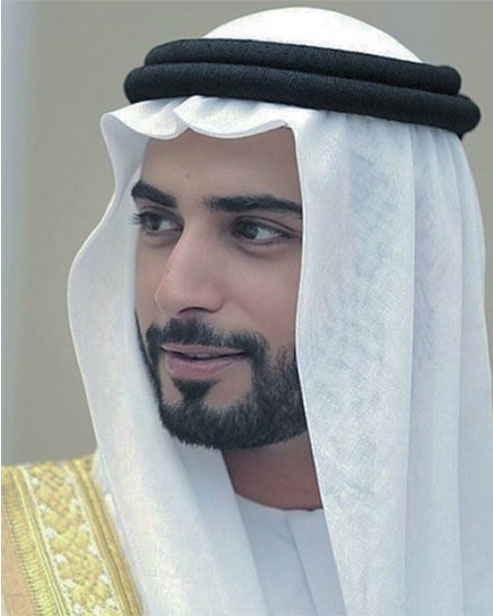 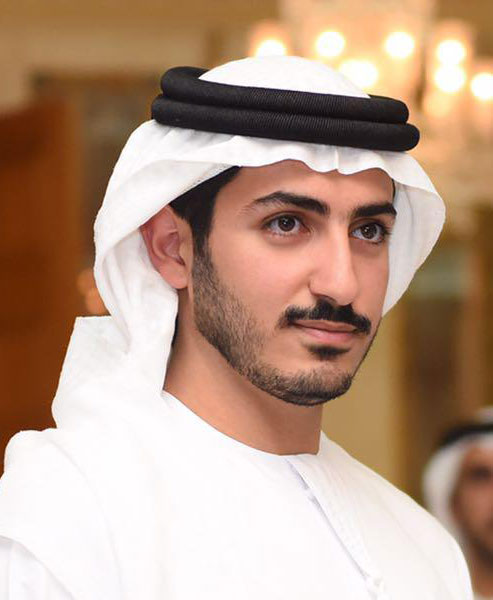 Sheikh Mohammed bin Sultan bin Khalifa Al Nahyan graduated from the Royal Military Academy of Sandhurst in 2014. In 2018, he received a Bachelor’s degree in Political Science with a minor in Economics at New York University, Abu Dhabi. Sheikh Mohammed is the Vice-Chairman of the Abu Dhabi International Marine Sports Club. Under his guidance, the F1 marine racing team has won the world championship two years in a row.

From a young age, he has been involved in businesses in a number of sectors. Sheikh Mohammed serves on various boards, including the HH Sheikh Sultan bin Khalifa Al Nahyan Humanitarian and Scientific Foundation and the Abu Dhabi International Marine Sports Club.

Sheikha Shamma is an accomplished entrepreneur, founding a number of business entities since 2008, including Al Asayl Show Jumping, Royal Publishing House and Alliances for Global Sustainability LLC, of which she is CEO. She is a member of the Industry and Academic Advisory Board of the the Academy of International Business (MENA).

She studied business administration with a specialization in marketing at Zayed University and is currently studying for a Master’s degree in Sustainability Leadership at Cambridge University in the United Kingdom. 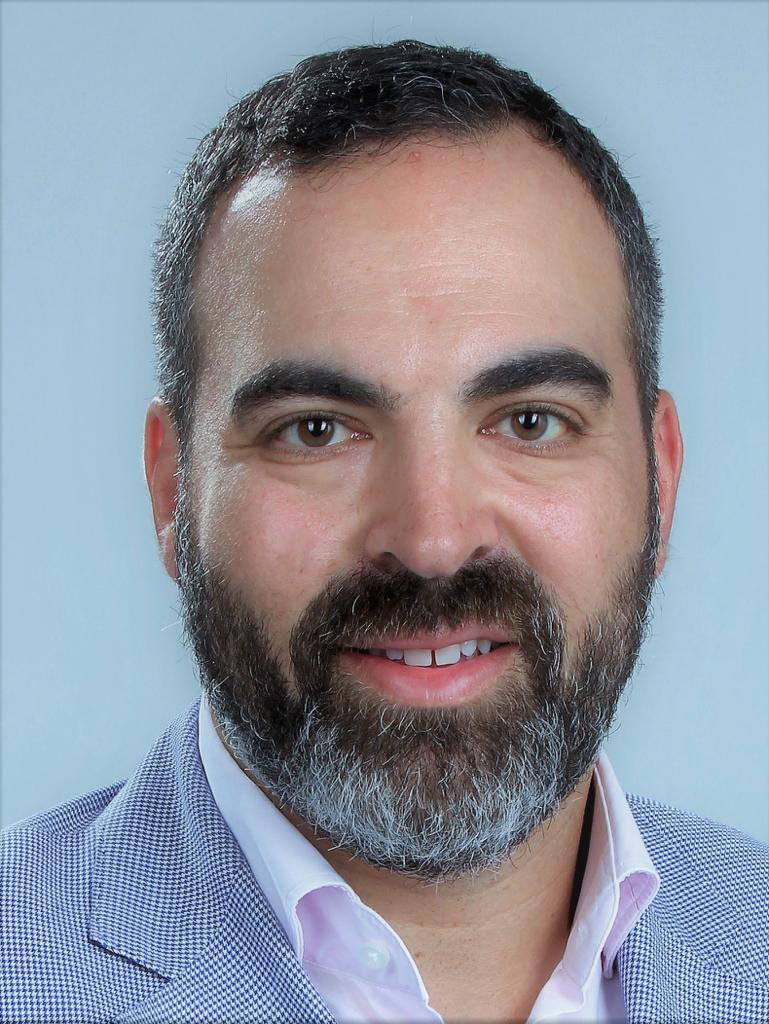 Samer Kamal is a social entrepreneur who has been developing sustainable ventures in North America, the Middle East, and Africa for over 15 years. In 2001, some of his clients have included: Nestle, LVMH, Fairmont Hotels, Air Arabia, Air Miles, Bridgestone, New York University, Etihad Airlines and IBM.

In 2006, Samer founded of Bee’ah, the first public-private environment company in the Middle East. With nearly $1.2 billion in assets and servicing over 5 million people, Bee’ah was twice named the “Best Waste Management Company in the Middle East” under Samer’s management. Since then, Samer has established several sustainable ventures in areas including a medical waste, CSR, water recycling, facilities management, and sustainable building materials.

Samer holds a Bachelor of Science degree from the University of Toronto in Pharmacology & Toxicology.

His experience includes multi-national organizations within the integrated Energy, Petrochemical, Manufacturing and Waste Management sectors; and has ensured the success of startups, early growth stage ventures, M&As and Joint Ventures across multiple sectors in the Americas, Africa, Europe and the Middle East, including the acquisition of the largest industrial hazardous waste management company in the region.

Johan is currently Group CFO and Chief Investment Officer in a portfolio holding company that was established by the Saudi Arabian Sovereign Wealth Fund as part of the Fund’s strategy to develop new sectors within Saudi Arabia.

Johan is a qualified Chartered Accountant and holds an MBA from London Business School with distinction. 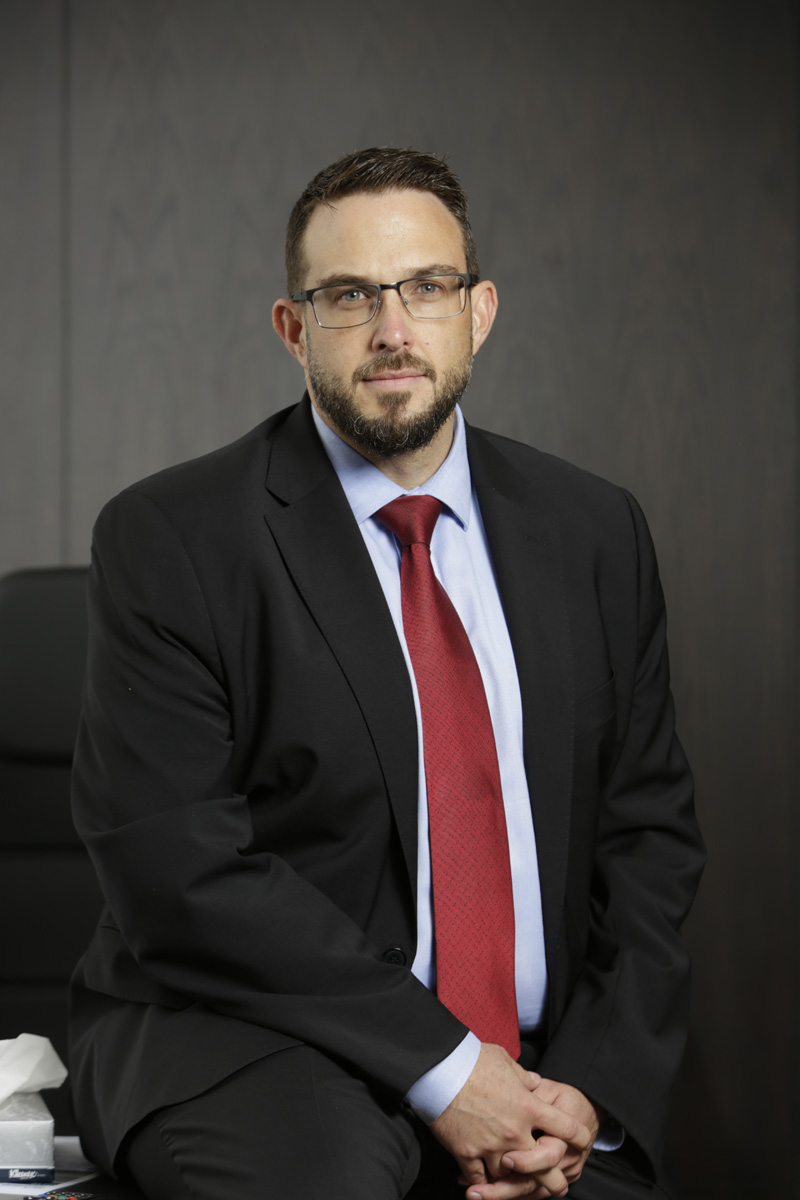